Christmas Miracle? The Surprising Reason Homebuyers Can Score a Deal Before Ringing In the New Year 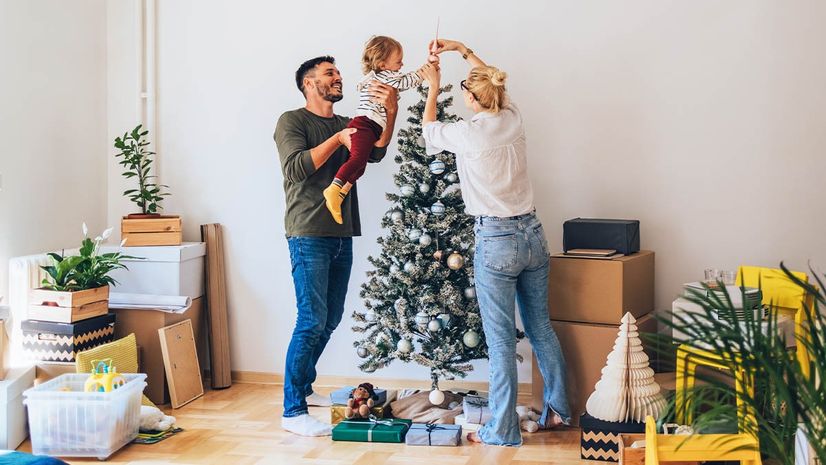 If buying a home is on your holiday wish list, Santa might actually deliver this year (with some effort on your end, of course). Why? Because the crazy bidding wars and sky-high home prices that buyers battled through the spring and summer are, at long last, slowing down.

“Through the end of the calendar year, buyers will get a break,” says Danielle Hale, chief economist of Realtor.com®. “I mean this in the sense that buyers are likely to have more time to make decisions, less competition, and a bit more negotiating power with sellers.”

“There will be certainly far less intense multiple-offer competition this winter compared to spring and summer,” adds Lawrence Yun, chief economist of the National Association of Realtors®.

Granted, the holiday season is traditionally a slow time for sellers when they’re more eager to play ball with any buyers who are willing to brave the cold and walk through their door. But there’s a lot more leaning in buyers’ favor these days than just that. Here’s some news that should give you hope that, if you’re willing to forgo a few holiday cocktails to tour a few homes, your hard work may finally pay off.

According to Realtor.com data, median listing prices nationwide reached $380,000, an increase of 9% from a year earlier. However, buyers need no longer presume that they’ll have to cough up that much, or much more, in a bidding war. This winter, a growing number of sellers are grudgingly getting off their high horses and entertaining offers below list price.

“Home prices will still be high, but price growth has slowed,” Hale says. “We’re starting to see more sellers make price adjustments. This will give homebuyers a chance to navigate this market.”

“There will be some room for price negotiation,” concurs Yun. 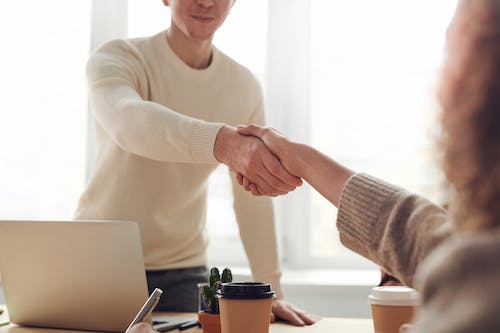 So exactly how much below list price are sellers willing to go? This fall, 77% of sellers said they would accept an offer as much as 7% below asking. Back in the spring, only 54% of sellers were willing to entertain this scenario.

Yet this loosening flexibility on price does come with some strings attached, such as the hope for a quick closing and minimal work to spruce up their property before sale. So if you’re a buyer who’s willing to budge on these points, you may be pleasantly surprised to find that many sellers are willing to dance rather than stand firm.

Housing inventory, however, will continue to be scarce

It’s not all good news for buyers, though.

For one, the number of homes on the market will be lower than it was in the spring and summer months. At the end of September, housing inventory stood at 1.27 million units, 13% lower than a year earlier, according to NAR. And that’s bound to go even lower over the holidays.

“Inventory will still be lower this winter compared to one year ago,” Yun says. “But down around 10% rather than the 20% or 30% declines we have witnessed since the onset of the [COVID-19] pandemic.”

“Buyers will need to be patient as inventory levels will remain tight and supply chain issues persist,” says Robert Dietz, chief economist and senior vice president of economics and housing policy at the National Association of Home Builders. 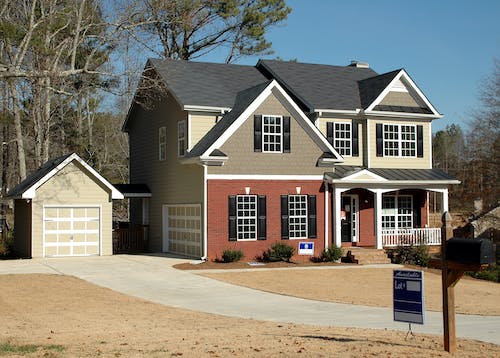 But the good news is that with a fairly “normal” holiday season this year, and with kids being back in school full time rather than remote, fewer buyers are shopping for homes right now. So if you’re one of them, you have less competition than usual.

“This holiday season is also likely to include increased travel as more Americans are eligible for vaccinations, which may impact people’s availability to look for a home or to sell their existing home,” Hale says.

Interest rates are trending up, but only slightly

Homebuyers have had the advantage of ultralow interest rates recently. As of Nov. 10, the rate for a 30-year fixed-rate loan was 2.98%, according to Freddie Mac. But that might soon change, at least a bit.

According to the Mortgage Bankers Association, rates are estimated to increase to 3.1% by the end of 2021 and reach 4% by the end of 2022. But the good news is these rates aren’t likely to rise all that quickly, as the Federal Reserve has said it does not plan to raise rates too much until the economy has reached full employment and inflation has leveled out.

Still, it’s worth knowing that even small percentage point hikes can affect how much you’ll pay for a house over time. 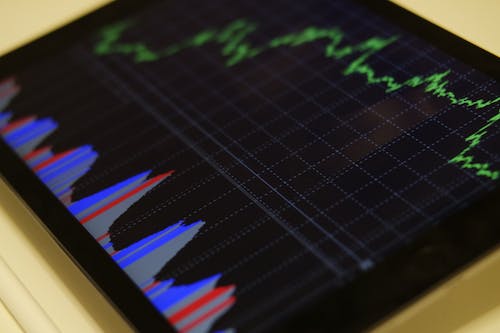 “Buyers should pay close attention to their budgets, and know how small changes in mortgage rates can affect their monthly costs,” Hale says.

“If interest rates do rise, it will impact the price point at which homebuyers can buy,” says Kelly Mangold, principal at RCLCO Real Estate Consulting. And that’s all the more reason to seal the deal sooner rather than later.

“Homebuyers [are right to] feel a sense of urgency to purchase while [mortgage] prices remain low,” adds Mangold.

What homebuyers can expect in the new year 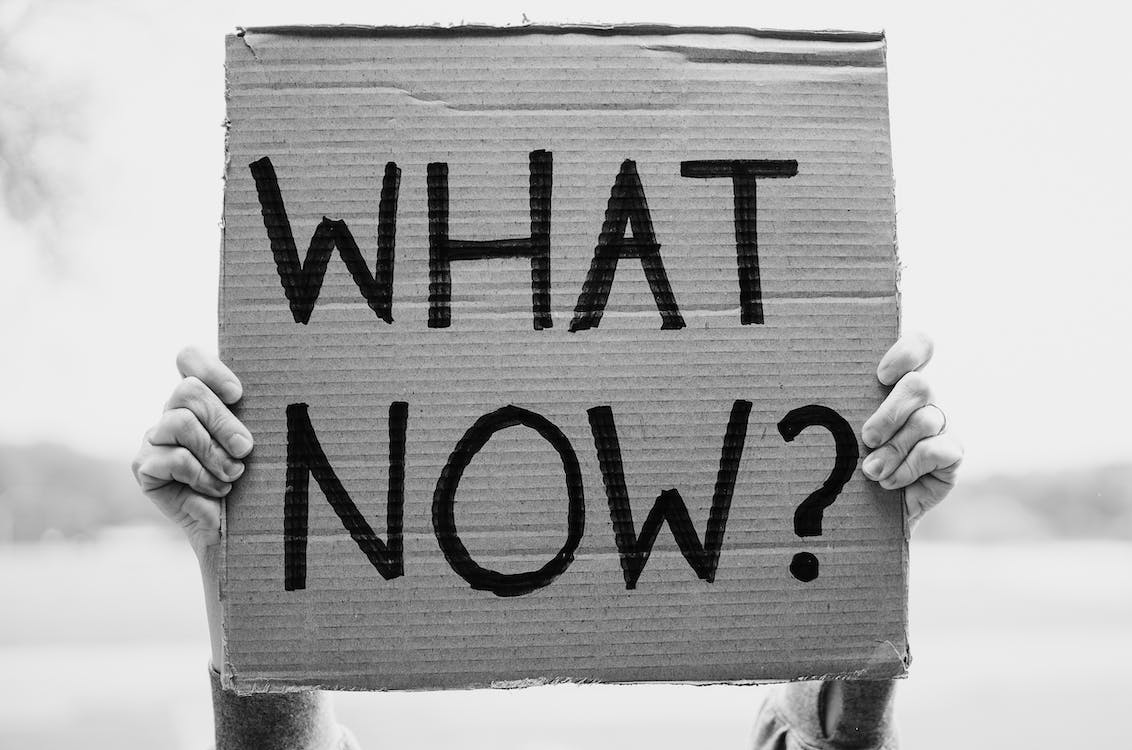 All in all, buyers have reason to remain hopeful for the next few months.

“Buyers will want to keep in touch with the data and their real estate agent, who can give them the intel on how conditions are shifting as temperatures drop,” Hale says.

Just keep in mind that the clock is ticking: Hale warns that the housing market is likely to pick up in early 2022, so buyers in January and February may feel the heat more than buyers who hit the pavement now until the end of the year.