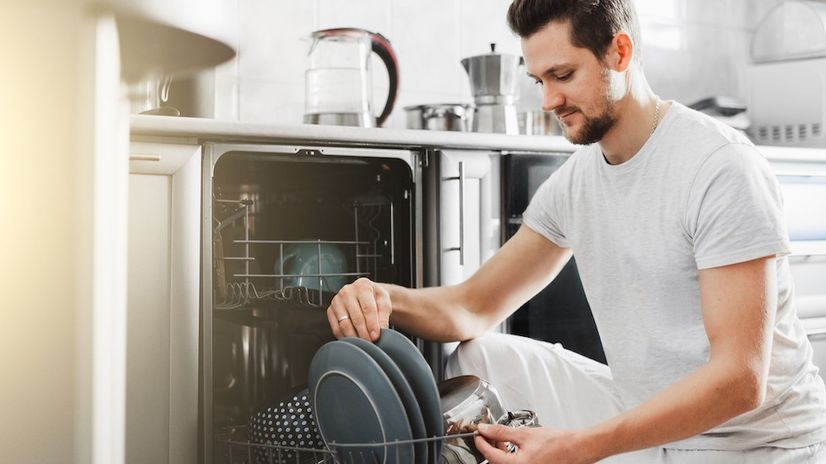 Think about how many out-of-the-box methods exist for maximizing efficiency or for fixing your household appliances. You may have even fallen for one of these myths and ended up forking over more money than you ever anticipated. Listen, we don’t blame you. We’re all on the quest to make our household chores less painful. But you can’t believe everything you hear.

“Homeowners are always looking for ways to further improve the performance of their appliances, but what they don’t always know is that sometimes these age-old myths can cause more harm than good and lead to damage which will require professional appliance repairs,” says Ron Shimek, president of Mr. Appliance, a Neighborly company.

Whether you consider yourself gullible or just want to separate fact from fiction, read on for some common myths surrounding everyday appliances, busted by the experts.

Myth No. 1: Rinse dishes before loading them in the dishwasher

False: Modern dishwashers and their detergents are designed to target food, grease, and other grime stuck to your dishes. Pre-rinsing your dishes—as opposed to just scraping them off and popping them in the dishwasher—wastes water and your precious time.

“You might find that your detergent is actually less effective by not having a certain amount of grease and other food particles to react with,” says Shimek. “Moreover, you may be wasting more water than you think by pre-rinsing your dishes.”

False: Microwaves have been used for decades and are an essential feature in most kitchens. They use a type of non-ionizing radiation to heat up food that is not nearly as powerful as X-rays or gamma rays. They are safe. 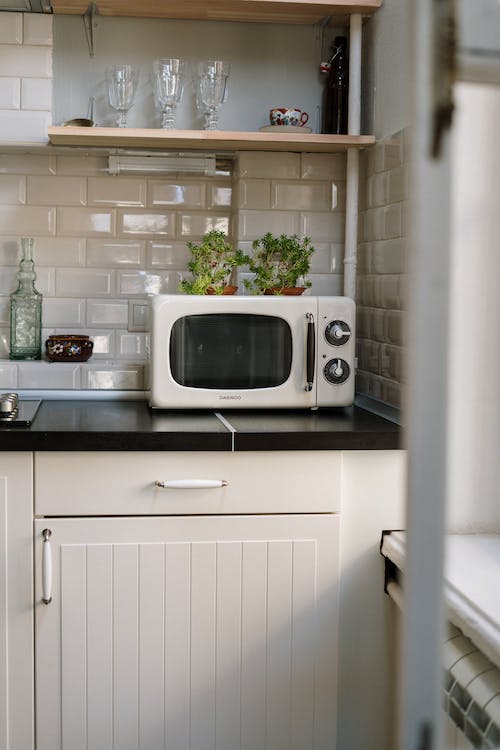 “The only way someone would get hurt by a microwave is by touching food or containers that are too hot, or if the microwave had a radiation leak. With that said, microwaves are specifically designed to prevent these types of leaks, as required by the FDA,” says Shimek.

Myth No. 3: You can put anything in your garbage disposal

False: A garbage disposal is not a trash can and can only handle biodegradable food scraps. Larger items can damage the blade and motor.

“While garbage disposals are an everyday convenience for people to quickly and easily dispose of food waste, many homeowners abuse their drains by tossing in several household items that are damaging, like grease and celery stalks,” says Doyle James, president of Mr. Rooter Plumbing. “This can lead to unwanted buildup in your home’s drain lines and can be costly to repair, as it can potentially affect your home’s entire plumbing system.”

James says a well-cared-for garbage disposal should last up to 15 years.

False: More dirt, more detergent, right? Wrong. Using too much detergent could actually result in your clothes being less clean.

“Washing machines are meant to wash with certain measurements of detergents, and adding more than what’s recommended could keep your appliance from properly rinsing the soap out,” says Shimek. “More importantly, too many suds could be damaging to your machine by making it work harder to wash them away.”

Myth No. 5: Adding boiling water to grease helps it to go down the drain

False: You should never put any grease intentionally into your plumbing system in any form.

“Putting this fatty substance directly down your drain will certainly result in costly problems down the road,” says James. “Whether you dump it down the sink or the toilet—yes, we’ve seen it all—boiling water doesn’t alleviate this issue by any means. Instead, you should remove the solidified grease from your pan with a paper towel, and then toss it directly into the garbage can.”

Myth No. 6: Baking soda eliminates bad odors from your refrigerator

Not exactly: Baking soda, which is sodium bicarbonate, can help with absorbing mild odors from your fridge, but activated charcoal is a much better choice. 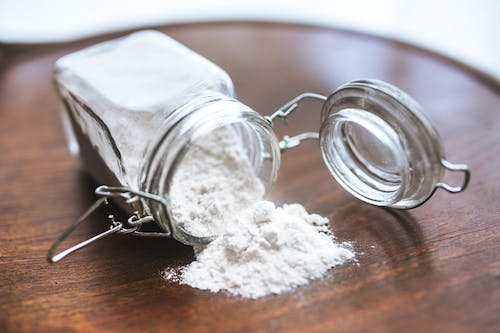 “Activated charcoal is often used in air filters and water purifiers, because it is made of pure carbon, which is known to absorb almost all organic molecules, especially the smelly ones,” says Shimek.

Myth No. 7: It’s OK to leave the racks in the oven during the self-clean cycle

False: The excessive heat could be too much for the racks.

“Never leave the racks in the oven during the self-clean cycle, because the intense heat from this setting will damage them and cause them to warp,” says Shimek. “Instead, remove the racks and clean them separately, by soaking them in hot water and dish detergent. Similarly, you can use cleaning products specifically made for oven racks.”

Print Details
Previous post
Next post
31 Ways to Maximize Your Pantry Space
What Is the Average Price Per Square Foot for a Home—and Why Does It Matter?